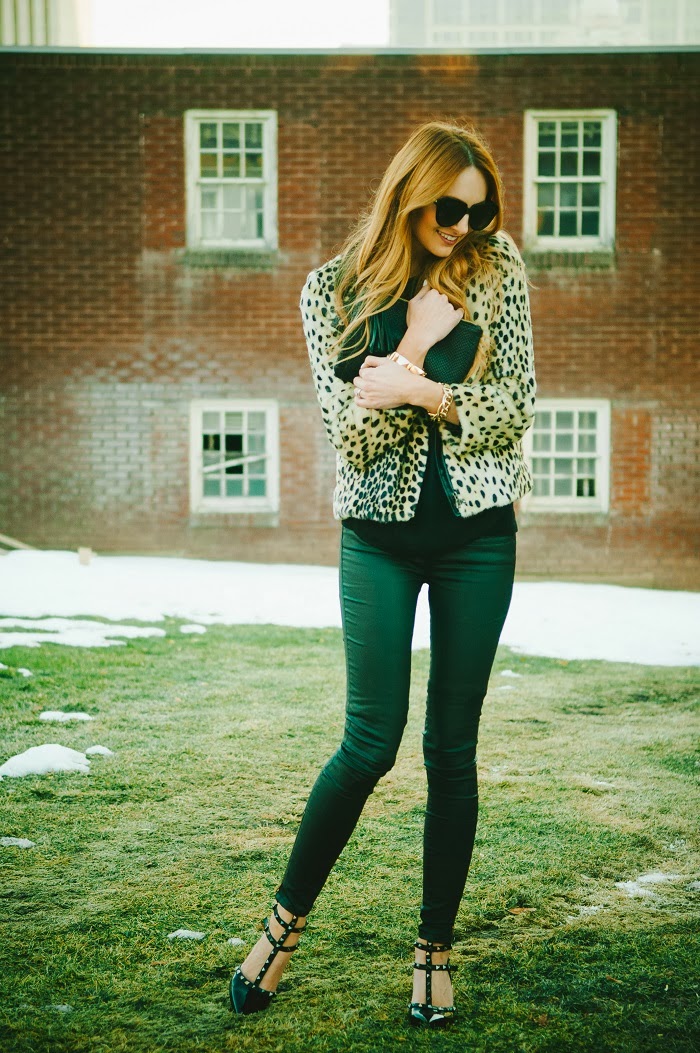 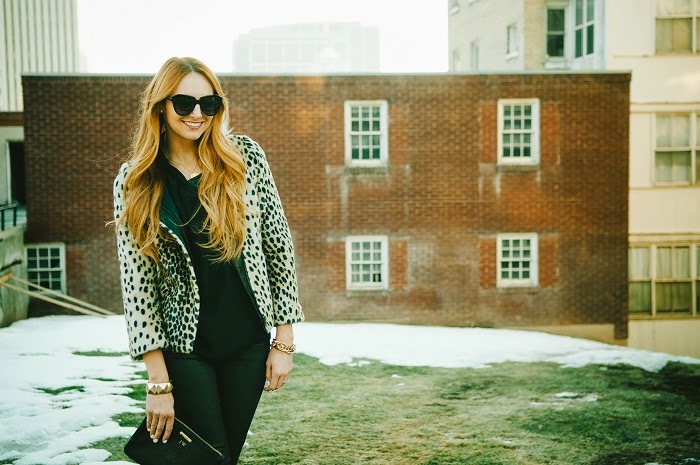 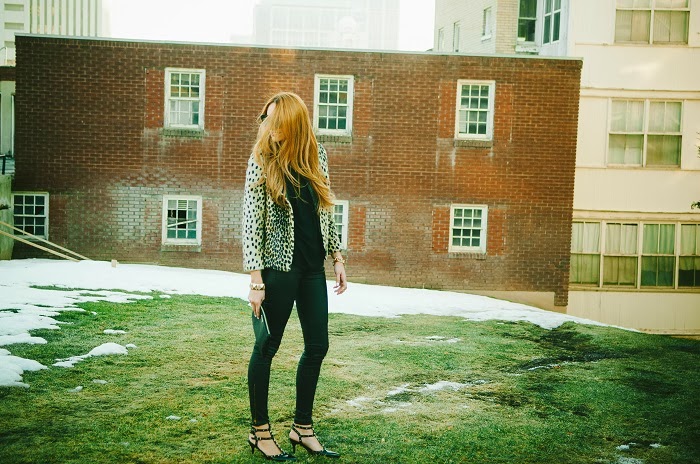 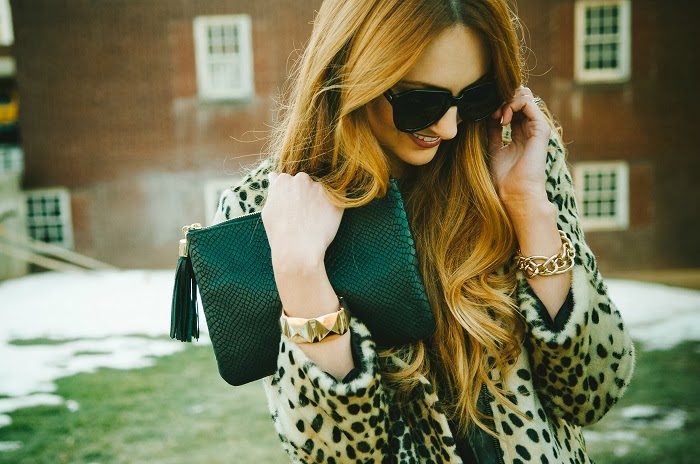 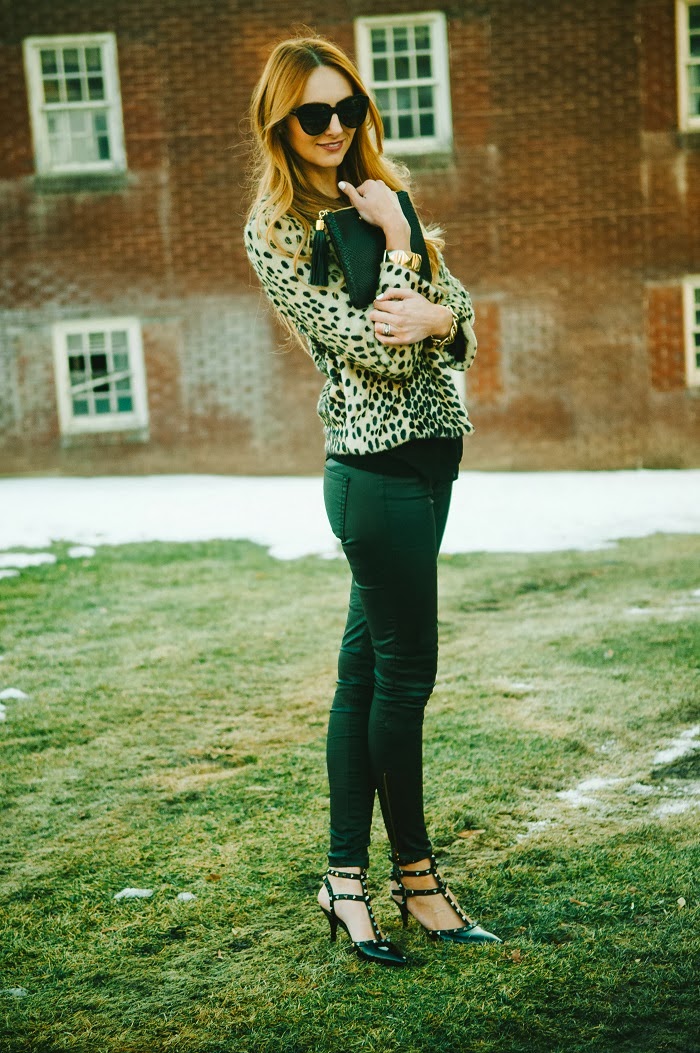 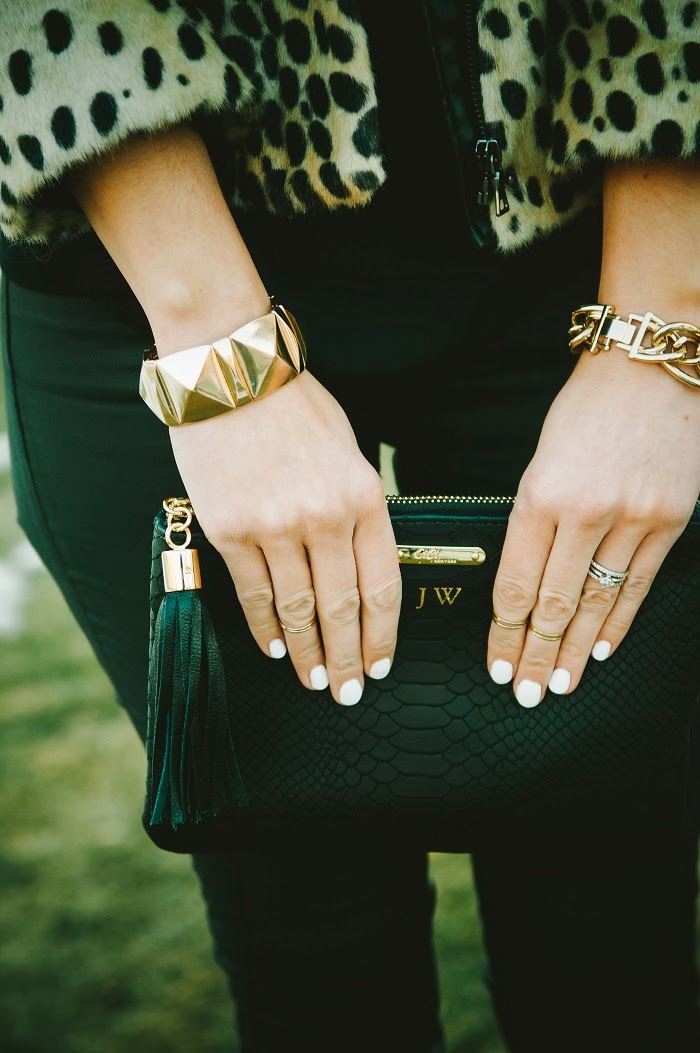 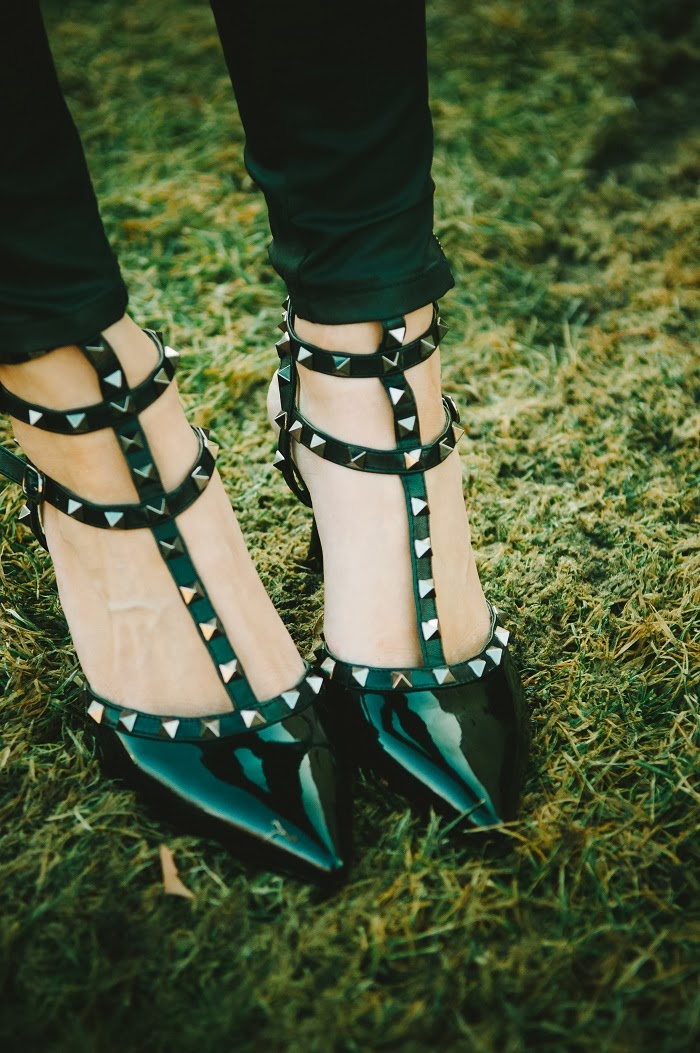 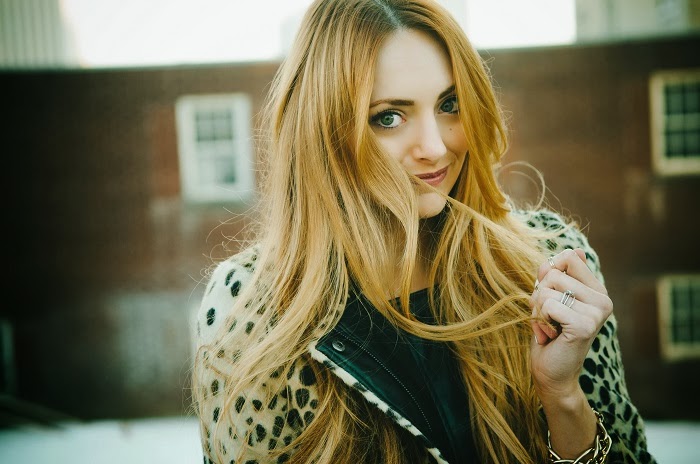 -Photos by Chantel Marie Photography–
Coat: Nordstrom (on sale!) | Top: ASOS, similar here | Pants: ASOS (old) similar here (save), and here (splurge) | Heels: c/o Oasap | Clutch: c/o GigiNY | Sunnies: c/o ZeroUV | Jewelry: Forever 21
I recently did a shoot with the absolutely lovely Chantel Marie.
She is first of all so adorable and fun to hang out with, and second of all a super talented photographer.
(Obviously. See above.)
I also love her because she makes me try new things, such as the “put some hair in front of your face” pose.
I would never think to try something like that, and after I don’t even want to know how many hilarious fail pictures, it ends up working!
(Probably not like she was hoping for, but that’s as good as it’s gonna get with me.)
Also, how amazing are these heels??
You know I’m not shelling out $1,000+ for the Valentino Rockstuds.
Plane ticket to Hawaii beats shoes any day of the week, also I’m pretty clumsy so I’d probably trip and scuff them and cry.
When I saw these on Oasap, I thought I had to give them a shot!
They fit perfectly AND I wish I got a picture, the clasps are the coolest. They look like traditional shoe buckles, but there’s a hook on the end that you just loop around the strap, you don’t even have to unbuckle them! I don’t know if that’s making sense, but they’re quick to take on and off and I think all shoes should be made like that from now on! It’s genius.
This has been a long week for me, I’m thrilled that it’s Friday! I have had the hardest time waking up for work every single morning.
It’s kind of ridiculous how excited I am to sleep in and cuddle the hubs and my cats this weekend.
It’s the small things right?
xoxo

This error message is only visible to WordPress admins